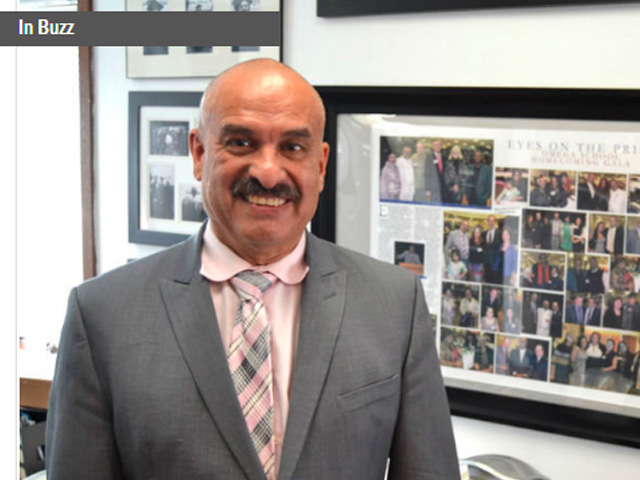 Wisconsin residents of Latino heritage who have accomplished great things in business, education, government, media and the nonprofit sector.

Oscar Mireles is the principal and executive director of Omega School, an alternative school on Madison’s south side that has assisted over 1,500 young adults in preparing for and completing their GEDs in the past decade. He was named Wisconsin Hispanic Man of the Year by UMOS and earned the prestigious Madison City/County Martin Luther King Jr. Humanitarian Award in 2009. Mireles recently became the first Latino Poet Laureate for the City of Madison. Mireles has published over 100 poems and has put together an anthology that brings to life the unique Latino voices of Wisconsin entitled “I Didn’t Know There Were Latinos in Wisconsin: Three Decades of Writing.”…continue reading>>